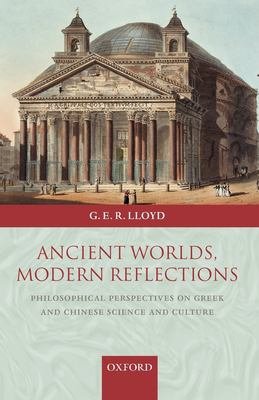 Get BOOK
Publisher description: Geoffrey Lloyd engages in a wide-ranging exploration of what we can learn from the study of ancient civilizations that is relevant to fundamental problems, both intellectual and moral, that we still face today. These include, in philosophy of science, the question of the incommensurability of paradigms, the debate between realism and relativism or constructivism, and between correspondence and coherence conceptions of truth. How far is it possible to arrive at an understanding of alien systems of belief? Is it possible to talk meaningfully of 'science' and of its various constituent disciplines, 'astronomy' 'geography' 'anatomy' and so on, in the ancient world? Are logic and its laws universal? Is there one ontology - a single world - to which all attempts at understanding must be considered to be directed? When we encounter apparently very different views of reality, how far can that be put down to a difference in conceptions of what needs explaining, or of what counts as an explanation, or to different preferred modes of reasoning or styles of inquiry? Do the notions of truth and belief represent reliable cross-cultural universals? In another area, what can ancient history teach us about today's social and political problems? Are the discourses of human nature and of human rights universally applicable? What political institutions do we need to help secure equity and justice within nation states and between them? Lloyd sets out to answer all these questions, and to argue that the study of the science and culture of ancient Greece and China provided a precious resource in order to advance a wealth of modern debates. 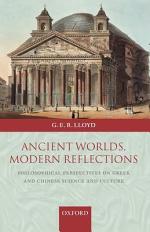 Authors: G. E. R. Lloyd
Categories: Philosophy
Publisher description: Geoffrey Lloyd engages in a wide-ranging exploration of what we can learn from the study of ancient civilizations that is relevant to fundamental problems, both intellectual and moral, that we still face today. These include, in philosophy of science, the question of the incommensurability of paradigms, the debate 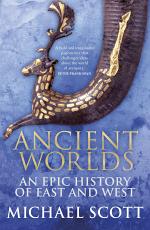 Authors: Michael Scott
Categories: History
‘A bold and imaginative page-turner that challenges ideas about the world of antiquity.’ Peter Frankopan (The Silk Roads) ‘This vivid and engaging book brings to life some of the most important moments in ancient history, moments that have shaped not only the politics and culture of bygone eras, but the 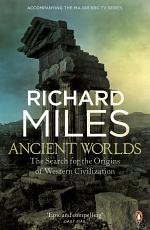 Authors: Richard Miles
Categories: History
Across the Middle East, the Mediterranean and the Nile Delta, awe-inspiring, monstrous ruins are scattered across the landscape - vast palaces, temples, fortresses, shattered statues of ancient gods, carvings praising the eternal power of long-forgotten dynasties. These ruins - the remainder of thousands of years of human civilization - are 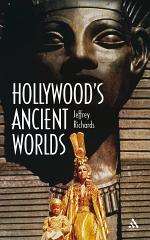 Authors: Jeffrey Richards
Categories: History
Jeffrey Richards examines the cultural, social, economic and technological circumstances that dictated the rise and decline of each successive cycle of Ancient World epics, from the silent film era, to the "golden age" of the 1950s, right up to the present day (Gladiator, 300, Rome). Analysis reveals that historical films 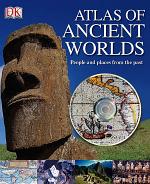 Authors: Jeffrey Richards
Categories: Juvenile Nonfiction
Imagine living in a world where people paid their taxes with chocolate (Aztecs), where schoolchildren wrote their lessons on clay tablets instead of paper (Sumer), or where you could be killed for stepping on your chief’s shadow (Polynesia). These are just a few of the civilizations explored in this compelling