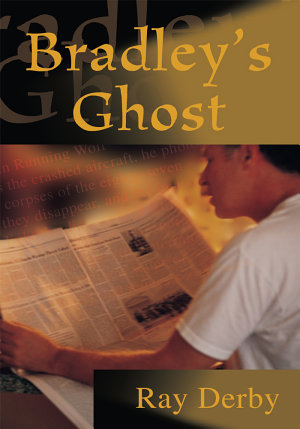 Get BOOK
When Running Wolf sees the crashed aircraft, he photographs the corpses of the eighty-seven souls as they disappear, and the images bring to light the discovery of a diabolic deed. The National Transportation Safety Board quickly determines this is beyond their scope of responsibility and requests assistance. The investigation moves from the Sioux Indian Reservation and state of South Dakota to Washington, D.C., when it becomes apparent that domestic terrorists with a biological agent are involved. Federal agencies headed by FBI Agent Bill Bradley race against time in their attempt to discover and apprehend the masterminds behind the crime. A scheduled bio-terrorist exercise provides a perfect smoke screen for the aggressors to strike their first major blow to the citizens of the United States. In the government's attempt to contain the threat within the borders of South Dakota, the exercise changes to a genuine fight for survival. It becomes clear that the state and local levels of government have been under-funded and under-trained to counter the real threat of a biological attack. Support comes from a surprising entity as the Sioux and Cheyenne Indians sacrifice a sacred secret in order to offer safe haven to the citizens. But will it be enough?