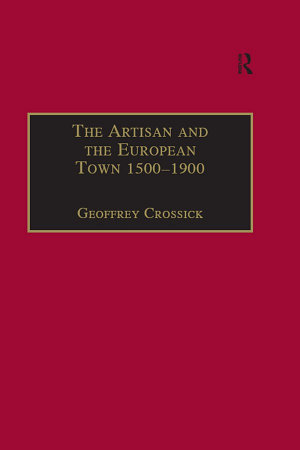 Get BOOK
Artisans played a central role in the European town as it developed from the Middles Ages onwards. Their workshops were at the heart of productive activity, their guilds were often central to the political and legal order of towns, and their culture helped shape civic ritual and the urban order. These essays, which have all been specially written for this collection, explore the relationships between artisans and their towns across Europe between the beginning of the early-modern period and the end of the 19th century. They pay special attention to the processes of economic, juridicial and political change that have made the 18th and early 19th centuries a period of such significance. Written by leading historians of European artisans, the essays question the myths about artisans that have long pervaded research in the field. The leading myth was that shared by the artisans themselves - the myth of decline and the belief in each generation that artisans in the past had inhabited a better age. These essays open up for debate the nature of artisanship, the way economic change affected craft production, the political role of artisans, the cultural identification of the artisans with work and masculinity, and the way changing urban society and changing urban structure posed threats to which the artisans had to respond. 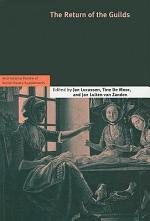 The Return of the Guilds: Volume 16 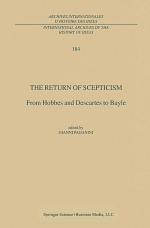 The Return of Scepticism

Authors: Gianni Paganini
Categories: Philosophy
This collection of articles (the Vercelli conference proceedings) places the theme of scepticism within its philosophical tradition. It explores the English philosophical thinkers, the French context, as well as major Italian figures and Spanish culture. It pays special attention to the relationships between history of philosophical ideas and the problems 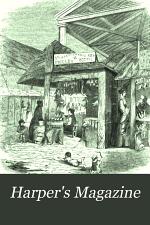 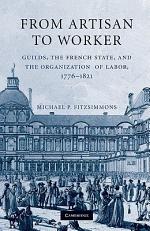 From Artisan to Worker

Authors: Michael P. Fitzsimmons
Categories: Business & Economics
Examines the debate over the potential reestablishment of guilds that occurred inside and outside the French government from 1776 to 1821. 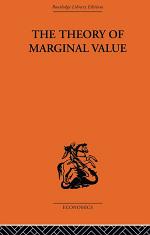 The Theory of Marginal Value