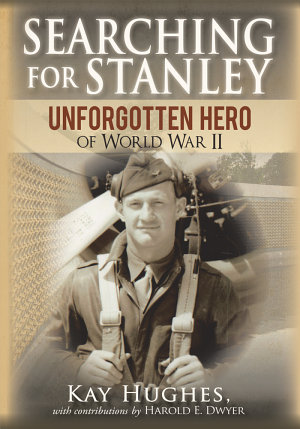 Get BOOK
World War II did not end in 1945 at least not for the Dwyer family of Hastings, Nebraska Nayeli Urquiza and Dardis McNamee, The Vienna Review For decades, Kay Hughes was unaware of her family s unresolved mystery. After her grandparents, Harold W. and Ellen Dwyer, received a telegram stating that their son 2nd Lt. Stanley Dwyer had become MIA over Austria on May 10, 1944, they began a relentless search. Left with only unanswered, nagging questions, they endured a lifelong private grief. Years later, one question would rekindle the search which, in turn, led Kay and her father, Harold E. Dwyer, Stanley s brother, on an intriguing journey across two continents and generations. In their quest to understand Stanley s fate, Kay and Harold developed friendships, visited with eyewitnesses, stood on hallowed ground, and observed the dedicated work of the Joint POW/MIA Accounting Command. In her poignant narrative, Kay details how clues salvaged in the charred rubble of a fi re revealed the essence of Stanley almost forgotten World War II hero. Searching for Stanley is a timeless, real-life tale that illustrates one family s dedication to finding their beloved Stanley who, like thousands of other American patriots, made the ultimate sacrifice for his country. UNTIL THEY ARE HOME 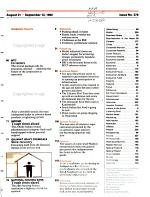 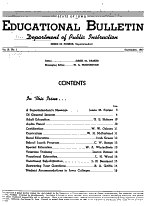 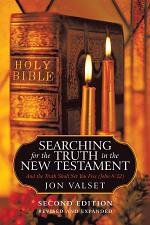 Searching for the Truth in the New Testament

Authors: Jon Valset
Categories: Religion
Searching for the Truth in the New Testament offers a comprehensive discussion of many Biblical passages in the New Testament and of those to which they refer in the Old Testament. It presents as well, noteworthy facts about the history of ancient Middle East and the evolution of the Early 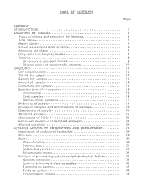 Prospecting and Developing a Small Mine 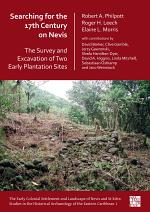 Searching for the 17th Century on Nevis: The Survey and Excavation of Two Early Plantation Sites

Authors: Robert Philpott, Roger Leech, Elaine L. Morris
Categories: Social Science
'Searching for the 17th Century on Nevis' is the first of a series of monographs dedicated to the archaeological investigation of the landscape, buildings and artefacts of the Eastern Caribbean by the Nevis Heritage Project. This volume presents the results of documentary research and excavation on two sugar plantation sites