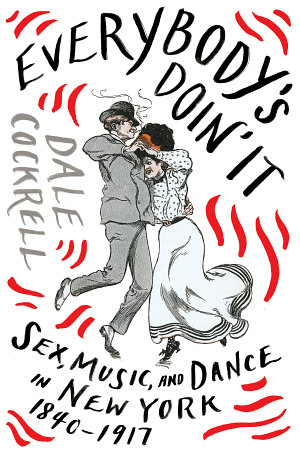 Get BOOK
"Racy scholarship does the Grizzly Bear here with theoretical rigor." —William Lhamon, author of Raising Cain Everybody’s Doin’ It is the eye-opening story of popular music’s seventy-year rise in the brothels, dance halls, and dives of New York City. It traces the birth of popular music, including ragtime and jazz, to convivial meeting places for sex, drink, music, and dance. Whether coming from a single piano player or a small band, live music was a nightly feature in New York’s spirited dives, where men and women, often black and white, mingled freely—to the horror of the elite. This rollicking demimonde drove the development of an energetic dance music that would soon span the world. The Virginia Minstrels, Juba, Stephen Foster, Irving Berlin and his hit “Alexander’s Ragtime Band,” and the Original Dixieland Jass Band all played a part in popularizing startling new sounds. Musicologist Dale Cockrell recreates this ephemeral underground world by mining tabloids, newspapers, court records of police busts, lurid exposés, journals, and the reports of undercover detectives working for social-reform organizations, who were sent in to gather evidence against such low-life places. Everybody’s Doin’ It illuminates the how, why, and where of America’s popular music and its buoyant journey from the dangerous Five Points of downtown to the interracial black and tans of Harlem. 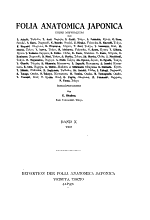 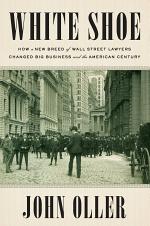 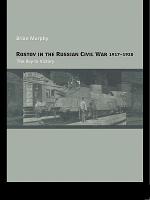 Authors: Brian Murphy
Categories: History
These documents were collected from the archives in Rostov-on-Don, and this book makes them available for the first time in print. Since becoming freely accessible Soviet archives have provided a rich source for understanding the hopes, fears and strivings of the Russians during the greatest crisis in their history. Both 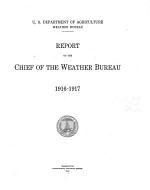 Report of the Chief of the Weather Bureau

Authors: Brian Murphy
Categories: Meteorology
Books about Report of the Chief of the Weather Bureau 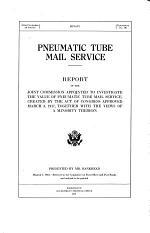