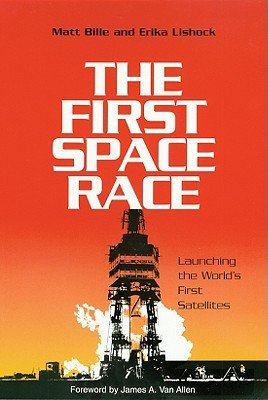 Get BOOK
The First Space Race reveals the inside story of an epic adventure with world-altering stakes. From 1955 to 1958, American and Soviet engineers battled to capture the world’s imagination by successfully launching the world’s first satellite. The race to orbit featured two American teams led by rival services—the Army and the Navy—and a Soviet effort so secret that few even knew it existed. This race ushered in the Space Age with a saga of science, politics, technology, engineering, and human dreams. Before 1955, the concept of an artificial satellite had been demonstrated only on paper. The first nation to transform theory into practice would gain advantages in science, the Cold War propaganda contest, and the military balance of power. Visionaries such as America’s Wernher von Braun and Russia’s Sergey Korolev knew these fields of endeavor would be affected by the launch of a satellite. Moved by patriotism, inquisitiveness, and pride, people on both sides of the Iron Curtain put forth heroic efforts to make that first satellite possible. Some aspects of this story, like the Navy’s NOTSNIK satellite project, are almost unknown. Even some details of well-known programs, such as the appearance of America’s pioneering Explorer 1 satellite and the contributions made by its rival, Project Vanguard, are generally misremembered. In this book, authors Matt Bille and Erika Lishock tell the whole story of the first space race. They trace the tale from the origins of spaceflight theory and through the military and political events that engendered the all-out efforts needed to turn dreams into reality and thus shape the modern world. 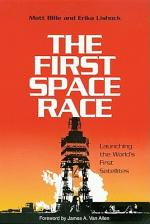 Authors: Matt Bille, Erika Lishock
Categories: Technology & Engineering
The First Space Race reveals the inside story of an epic adventure with world-altering stakes. From 1955 to 1958, American and Soviet engineers battled to capture the world’s imagination by successfully launching the world’s first satellite. The race to orbit featured two American teams led by rival services—the Army and 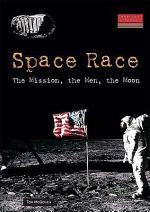 Authors: Tom McGowen
Categories: Juvenile Nonfiction
"Discusses the United States' role in the space race in the 1960s, including the beginning of NASA, early space exploration, and the first moon landing by American astronauts"--Provided by publisher. 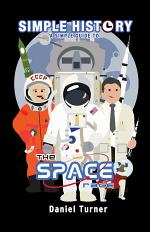 Authors: Daniel Turner
Categories: History
Discover a competition of epic proportions between the United States and the USSR during the Space Race. Find out who was the first to win, from reaching outer space to landing a man on the moon. History will come alive before your very eyes. Illustrated in the popular minimalist style 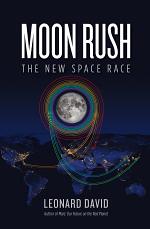 Authors: Leonard David
Categories: Science
Veteran space journalist digs into the science and technology--past, present, and future--central to our explorations of Earth's only satellite, the space destination most hotly pursued today. In these rich pages, veteran science journalist Leonard David explores the moon in all its facets, from ancient myth to future "Moon Village" plans. 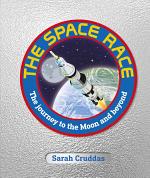 Authors: Sarah Cruddas
Categories: Juvenile Nonfiction
Blast off alongside space expert Sarah Cruddas on a journey through space exploration history, from the Apollo Moon landings to mind-boggling plans for living on Mars. How did we land on the Moon? What will the space jobs of the future look like? And why did we send a car