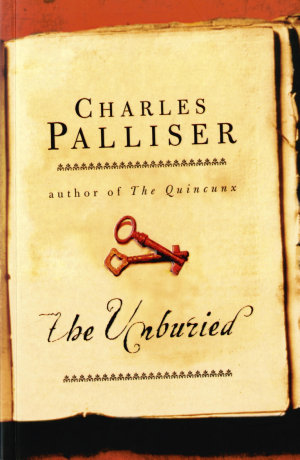 Get BOOK
A gothic tale of deception, murder and mystery set in Victorian England. On a bleak, wintry morning in Victorian England, Dr Ned Courtine arrives in the sleepy cathedral town of Thurchester for a reunion with his former university friend, Austin Fickling. Over 20 years have passed since they last saw each other, and Fickling appears anxious and gaunt, ravaged by a strange, existential guilt. In order to deflect Courtine's questions from himself, Fickling recounts the story of Thurchester's ghost, William Burgoyne, once a royalist and treasurer of the cathedral who was murdered in the aftermath of the Civil War. The macabre tale of murder and deception captures Courtine's imagination, and he finds himself unknowningly drawn into a world of haunting evil. A masterpiece of Victorian suspense as well as a dazzling meditation on human passions, THE UNBURIED is a murder mystery that lingers - even after all has been resolved.