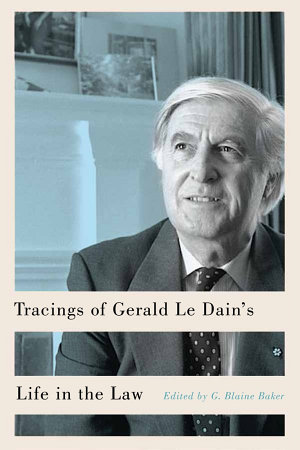 Get BOOK
Gerald Le Dain (1924–2007) was appointed to the Supreme Court of Canada in 1984. This collectively written biography traces fifty years of his steady, creative, and conciliatory involvement with military service, the legal academy, legislative reform, university administration, and judicial decision-making. This book assembles contributions from the in-house historian of the law firm where Le Dain first practised, from students and colleagues in the law schools where he taught, from a research associate in his Commission of Inquiry into the non-medical use of drugs, from two of his successors on the Federal Court of Appeal, and from three judicial clerks to Le Dain at the Supreme Court of Canada. Also reproduced here is a transcript of a recent CBC documentary about his 1988 forced resignation from the Supreme Court following a short-term depressive illness, with commentary from Le Dain’s family and co-workers. Gerald Le Dain was a tireless worker and a highly respected judge. In a series of essays that cover the different periods and dimensions of his career, Tracings of Gerald Le Dain’s Life in the Law is an important and compassionate account of one man's commitment to the law in Canada. Contributors include Harry W. Arthurs, G. Blaine Baker, Bonnie Brown, Rosemary Cairns-Way, John M. Evans, Melvyn Green, Bernard J. Hibbitts, Peter W. Hogg, Richard A. Janda, C. Ian Kyer, Andree Lajoie, Gerald E. Le Dain, Allen M. Linden, Roderick A. Macdonald, Louise Rolland, and Stephen A. Scott. 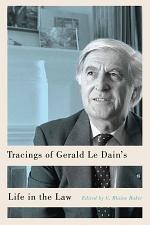 Tracings of Gerald Le Dain's Life in the Law 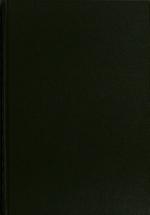 The American Architect and Building News 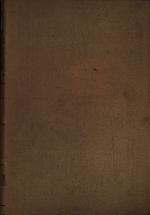 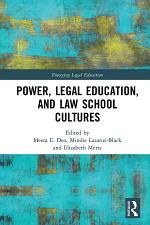 Authors: Meera E. Deo, Mindie Lazarus-Black, Elizabeth Mertz
Categories: Law
There is a myth that lingers around legal education in many democracies. That myth would have us believe that law students are admitted and then succeed based on raw merit, and that law schools are neutral settings in which professors (also selected and promoted based on merit) use their expertise 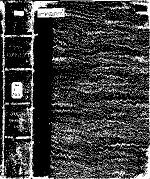